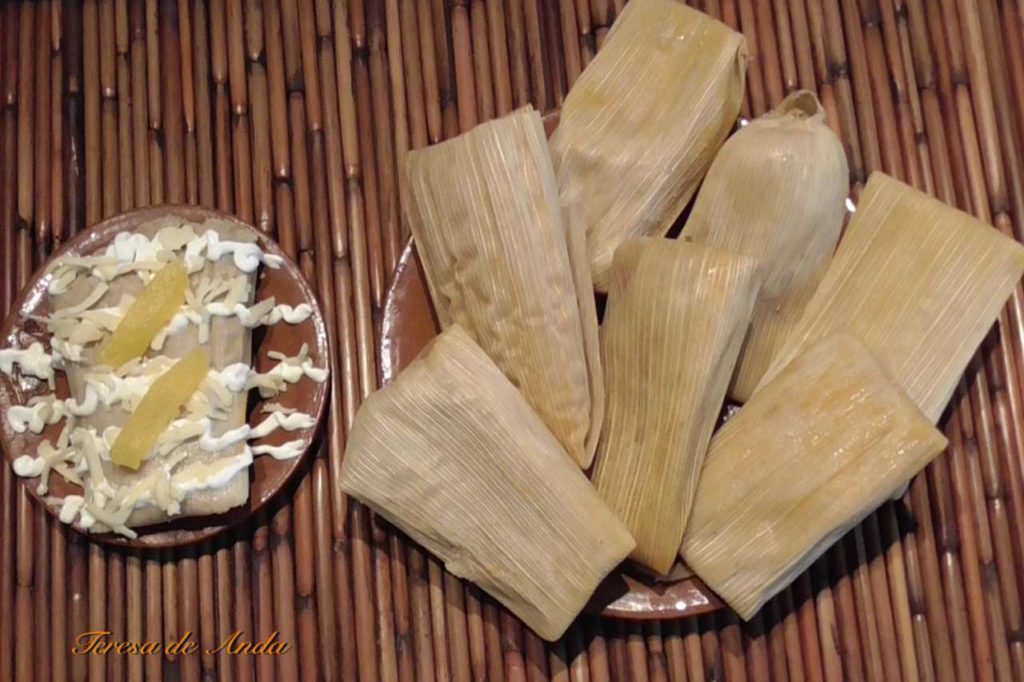 Do you want to prepare pumpkin tamales with chicken? Do you think those are very difficult for cooking? Come and cook it with me. It is easy!! 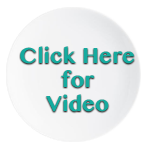 What was first; tamale or the tortilla? According to research carried out by the experts, it was the tamales.

The origin of the tamales dates from the sixteenth century, its name was Tamalli which comes from Nahuatl and indigenous language at Mexico, the meaning of this word is “Wrapped.”

The Aztecs and Mayans cooked them for their celebrations and rituals, they also prepared them as an offering to their Gods so that the rains will arrive abundant and the corn harvests would be generous.

Prehispanic sculptures and paintings have been found that refer to the tamales.

Aztec women prepared tamales to honor their Gods in the celebration Huey Tecuilhuitl which means “Great feast of the lords” In this cruel ritual, the lords chose the most beautiful girl in their community to represent Xilonen Goddess of corn; They took her to the top of Chapultepec Hill. Together with all the women he had to run down to the temple of Xilonen in Tenochtitlan. When she arrived, the chosen girl danced for half an hour and if she got tired or became sad, they gave her a drink to continue with her dance; at the end she was sacrificed to honor the Goddess Xilonen. What a story!

Now with the tamales, the only thing we sacrifice is the slender, its consumption in excess can increase body weight. But do not worry; the pumpkin that these tamales contain helps us to have a quick digestion.

For the preparation of pumpkin tamales with chicken, the “milpa” name of the corn plant, gives us the main ingredients. From the grains of the cob which is the fruit of the milpa, we obtain the grains of corn to turn them into the dough that is mixed with lard or vegetable shortening, salt, (the baking powder is optional) It is added, as stuffing, pumpkin and chicken. Wrap it with the leaves of the cob, to form the tamale and start steaming.

The variety that exists of tamales is infinite; in each region of the country you can find different types of tamales, there are sweet or savory flavors. Generally in the coastal regions tamales are made with banana leaves, apart from the special flavor provided by the leaves, they have the advantage that larger tamales can be prepared.

Its preparation goes from simple to complex, like tamales from Chiapas, a state in southern Mexico, its processes to prepare tamales de mole take up to four days. Pumpkin tamales with chicken only one hour of preparation is enough.

In Mexico, on February 2, the day of the Candlemas, the celebrations of the birth of Jesus Christ end and throughout the country, to celebrate it, it is a tradition to eat tamales. It is a great celebration that we all enjoy.

The fame of tamales has crossed borders and time. From these tamales of pumpkin with chicken, it can be said that their rich flavor makes them an addictive food. 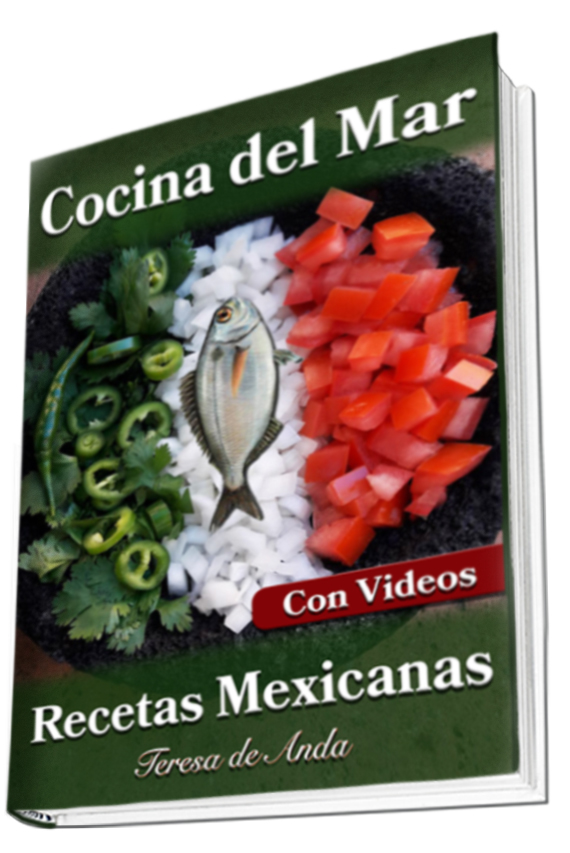 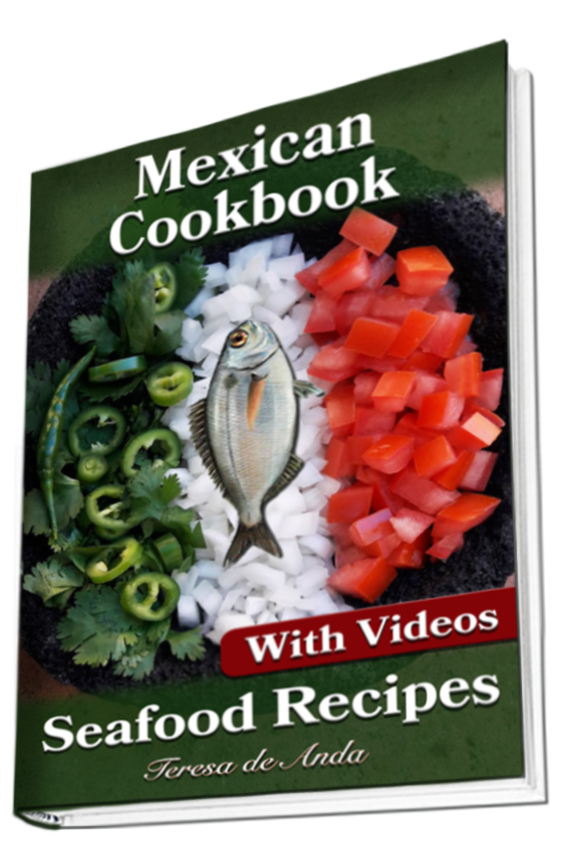 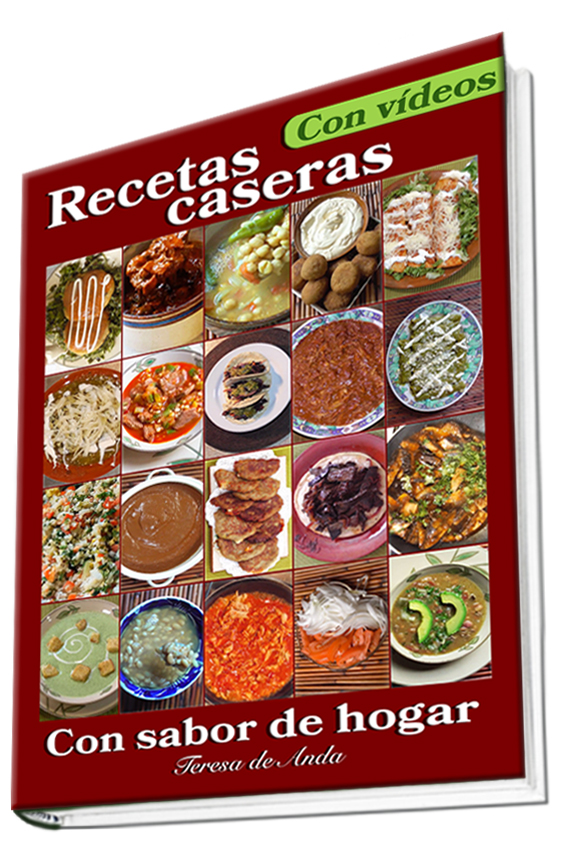 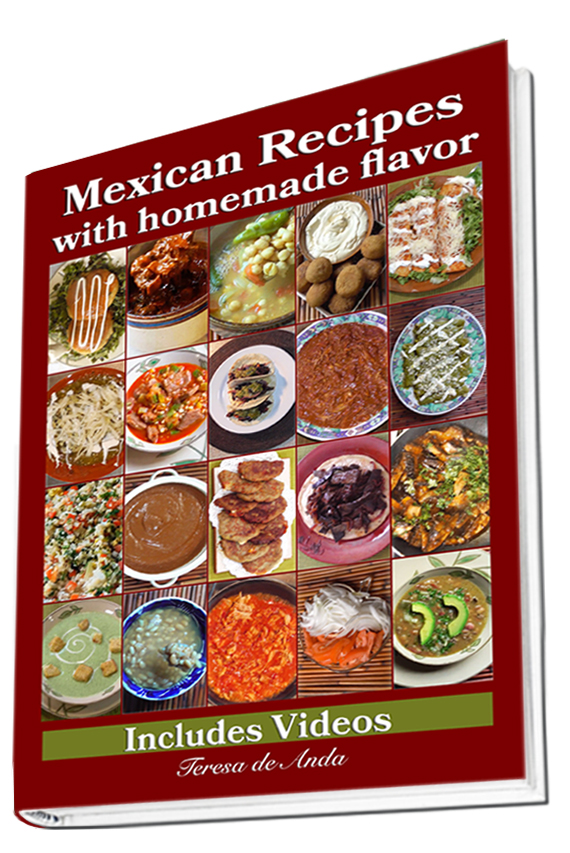 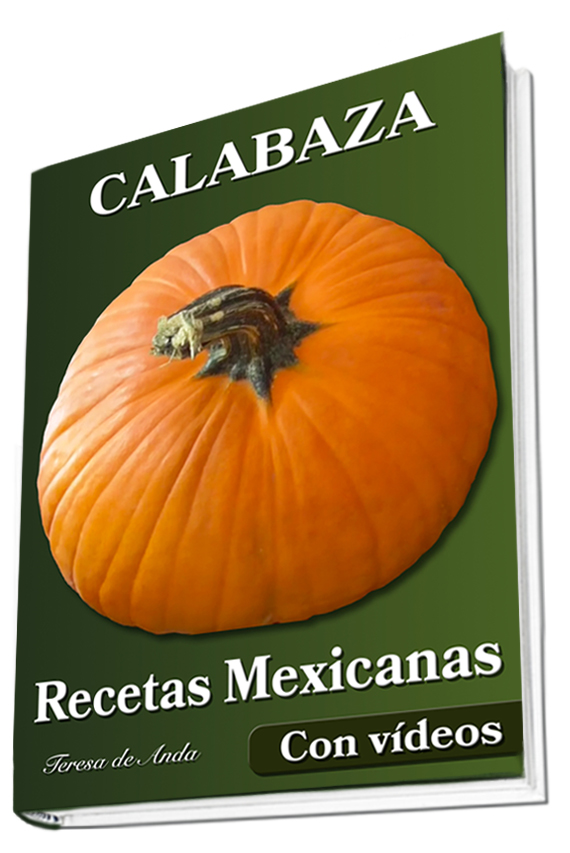 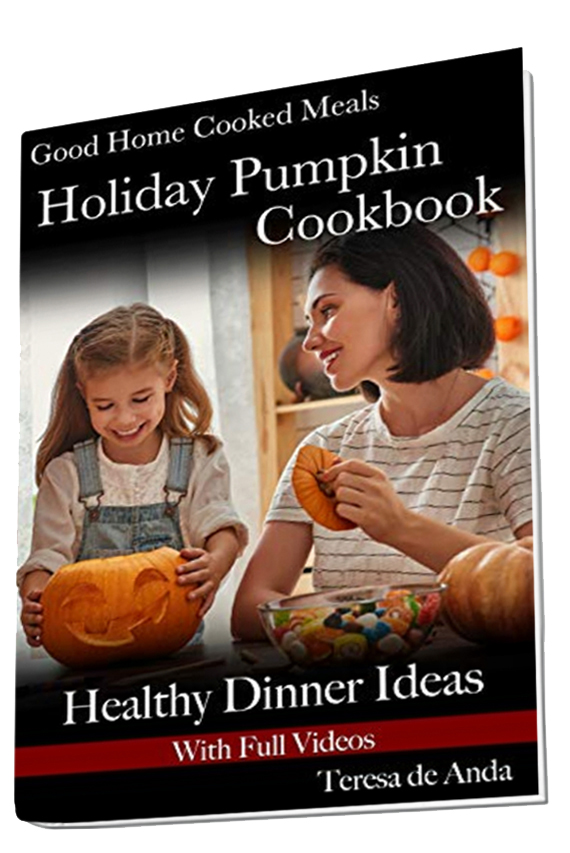