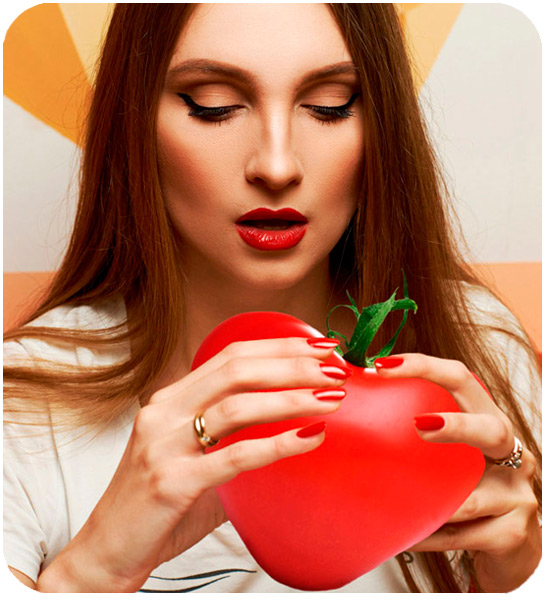 It was a cold night, the big warehouse that stored seeds for sale was full of noise, the machines collected tons of tomato seeds and mechanical bars transport them, separated them by size, sprayed them with fertilizer and packed them in bags.

Two enamored seeds clung to each other, they were disconcerted they didn’t know what happened, they did not want to separate, they loved each other intensely, and they grew together in a leafy tomato, now they shared the same fear of being separated.

Men dressed in gray overalls put the seeds packed in boxes, there were no more sounds, the two seeds were in the same bag, close together, looked as if they were hugged, and the seeds spent various months in total silence and darkness. Suddenly there were strong movements which awakened them from their heavy sleep.

It was time for sowing, peasant hands opened the bag and the air entered into the bag renewing the seeds energy, they went out and looked at large hectares of cultivated land.

“We came to our house,” they said cheerfully.

A man separated them to bury them, were planted in the earth only one meter away.

The anguish seized them again but their love gave them strength to continue together towards its new and unknown destiny.

A few days later a new life began to emerge from each of them, a stem was formed which emerged from earth seeking the light of the sun, again they saw and spread their branches with green and tender leaves trying to embrace, finally they succeeded, their branches became entangled strongly their love made them bloom, in a few days it was falling their white petals opening the way to their fruits, they became a beautiful tomatoes again.

The sun covered its skin giving them the red color, the color of love.

They were happy but the time of the harvest arrived, a farmer cut them and put them in different places.

Again the sadness seized them, with shouts they called each other but they even no longer heard, just felt how they were transported in large trucks. The wooden boxes were moistened with their tears; they were crowded with other tomatoes that tried in vain to comfort them.

The silence broke when the boxes was opened in a cold supermarket filled with artificial light, a woman placed them on a shelf for sale, tomatoes seemed to be anxious, they gave thanks to heaven for the fortune of being together in the same place, their love gave them the strength to roll and to be together, but a girl who helped her mother in the vegetable purchases for his restaurant, separated them putting only one of them in a bag, the tomatoes again suffered their separation.

The mother of the girl saw the bag and said: “We need more tomatoes”

The girl returned to the shelf, the tomato that seemed to scream: “Me! Me! Take me”, his love made him shine and with that the tomato caught the girl’s attention.

Again they together loved each other with the purest love.

But in the restaurant’s kitchen they were separated again, one was placed in a blender in front of the astonished gaze of the other tomato that wanted to die of so much pain that it didn’t recognized that a sharp knife was cutting it into slices.

At one of the restaurant tables there was a lonely and sad girl, she chose from the menu a soup of tomato. In each spoonful that she ate she felt how her mood grows and she enjoyed it intensely.

Sitting in another table, there was a thoughtful man, he ordered a hamburger he was not hungry but knew he needed to eat something. The man took a bite of the hamburger without desire, but when he tasted it he was surprised and asked the waitress; which is the contain of this burger is delicious! “

“have love!” The smiling woman replied, without imagining the love story of the tomatoes.

When the man and the woman was going out from the restaurant, looked into each other’s eyes. They had never met but it was as if they had met again. They felt a torrent of passion flood their bodies, their love filled their lives, without saying words they took hands and walked happily together towards their new destiny, their new life.

The essence of love never dies

Love springs in every moment, in every place. 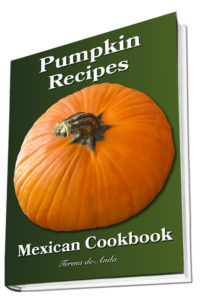 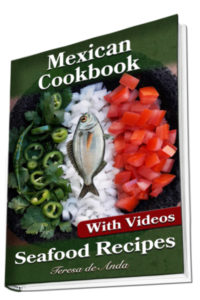